The collections run seamlessly from the 1864 2c rose-red ‘Colony’ stamp to the ‘Dominion of Canada’ 1868. Small and large Queen stamps with their different printings and papers, display a fabulous array of colours and shades. They also include many plate flaws and re-entries recognised by collectors. 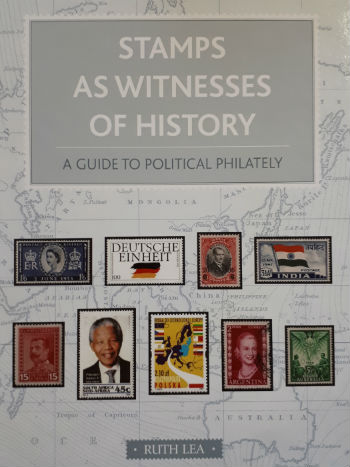