Netherlands stamps – Compared to its European neighbours, they began the issue of postage stamps late. Therefore, it was 1852 before the first issues of Netherlands stamps appeared. A set of stamps featuring King William III were produced in 5c, 10c and also 15c denominations, because of the number of different printing plates used, a multitude of varieties to intrigue the specialist collector exist. In addition, they're well known for the production of many semi-postal issues, which sees some of their face value diverted to charitable causes. 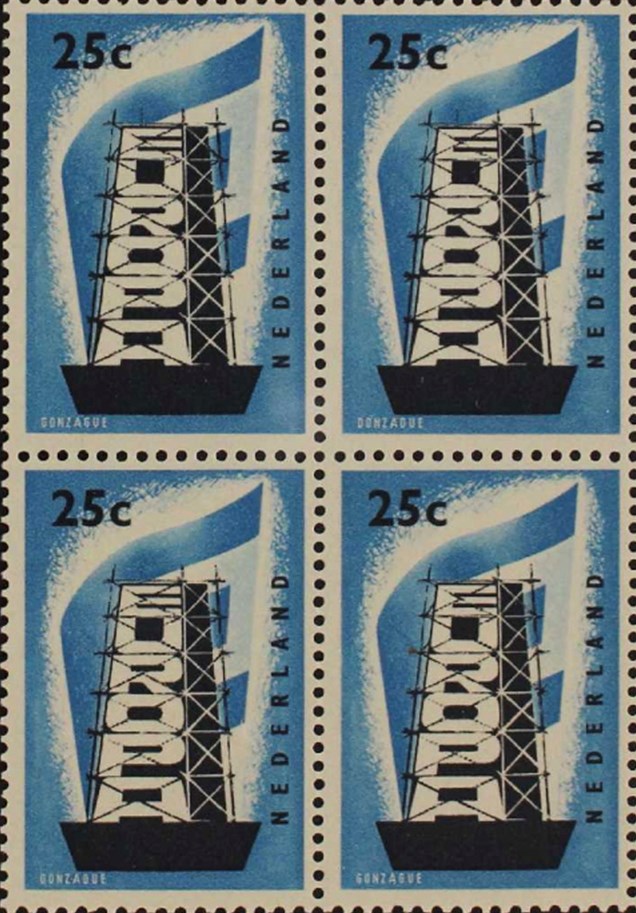