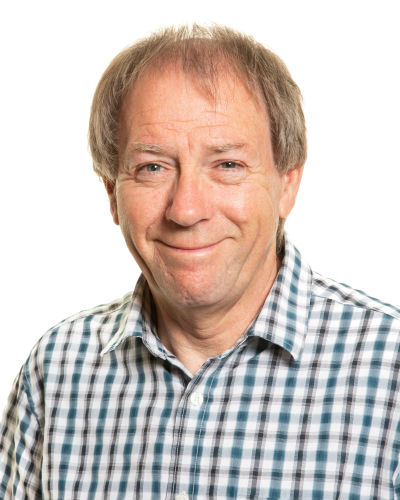 Paul joined the Sandafayre Stamp Team in 1997. As a collector of pre-1960 GB and Commonwealth stamps he hadn’t seen a collection of ‘foreign’ stamps until after he joined us! His first stamp collection was given to him when he was 7 years old… but his father promptly took it for himself. As a younger man Paul travelled by land to Australia through Europe and Asia, avoiding the well- trodden ‘Hippy Trail’ he fondly remembers Afghanistan stopping at the now infamous Helmand Province. As an older (and clean- shaven) stamp expert he still enjoys exploring unusual places and is a proud father of two girls and is Grandfather to Sverre, a ‘mini-Viking.’