The Stamps and Postal History of New Zealand

The first New Zealand stamps issued on 20th July 1855, are known as the “Chalons” after the Alfred Chalon painting of the young Queen, which also inspired the stamps central design. This wonderful series continued with many changes including perforations, watermarks, paper and inks until 1873. It was a triumph of the engravers art and printers cunning utilising as it didn't just the portrait but also the circular engine-turned background from the first stamps of Chile, Nova Scotia and also South Australia. In addition the radiating spandrels outside of the central vignette, taken from a banknote design and the same Chilean stamp.

The later Victorian portrait stamps, referred to as the ‘Sideface’ issues, are enjoyed by collectors seeking examples of the different perforation combinations. In 1893 commercial adverts were printed on the reverse of stamps, making these highly collectible. Then, in 1898 an innovative set of pictorial designs were issued showing New Zealand’s spectacular landscapes. As a result, this set the scene for a generation of high quality engraved designs which were New Zealand’s own and not shared elsewhere.

The ‘Health’ charity fund stamps were a unique innovation which began in the 1920s and continues today, the most famous being the 1931 “Smiling Boy” set. The Postal Fiscals also set New Zealand apart with fiscal stamps being authorised for use as postage from 1882 to recent times, these appear very different to ‘regular’ postage stamps and care must be taken by collectors of used stamps to obtain examples with postal cancellations. 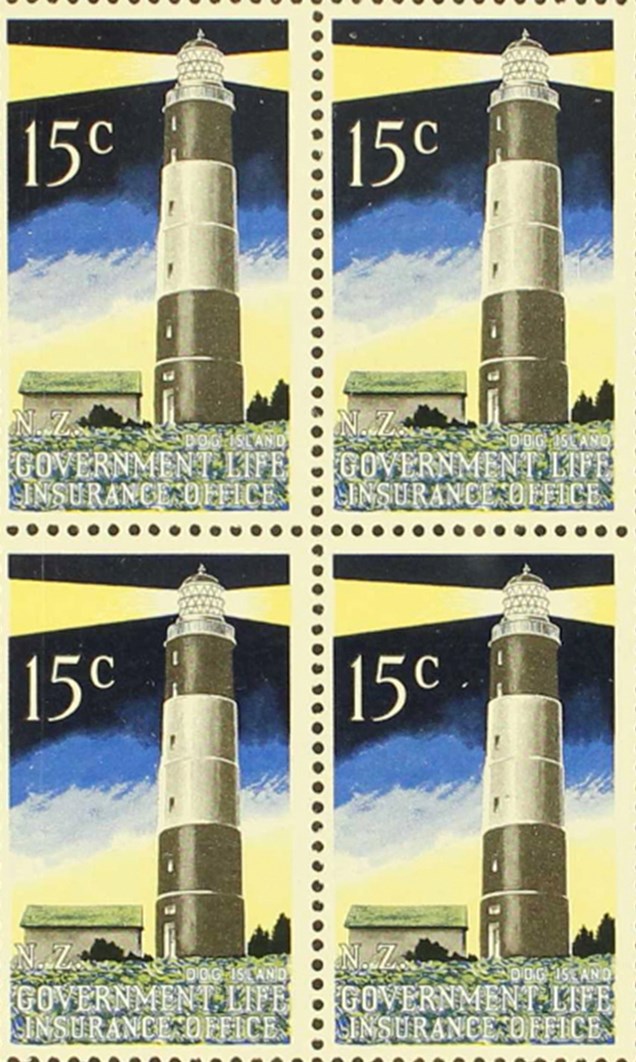