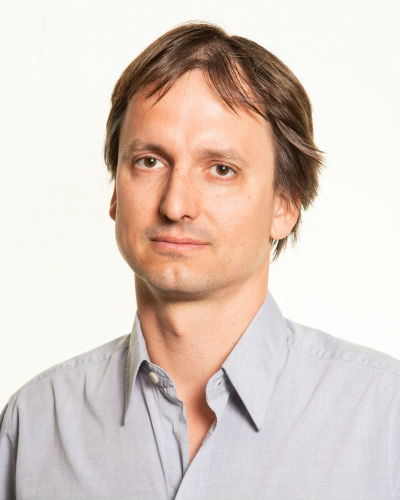 Miroslav was born in the then communist Czechoslovakia and studied nuclear physics at the Charles University graduating in 2004. Shortly afterwards he came to London to learn English expecting to stay for just a few months but has lived in the UK since, joining the Sandafayre stamp team in 2007. A stamp collector since the age of 8 he now specialises in mainly local, bogus & phantom stamps but he has also built a complete collection of signatures of Napoleons Marshalls and enjoys volleyball, tennis, military history and visiting castles & country houses in his spare time. As a backpacker he was lucky to visit many Middle Eastern countries before all the troubles started but has settled down in the UK with Daniella and his two young daughters. He and his family often visit the ‘old country’ where he is reminded afresh of all the British idiosyncrasies he has started to take for granted.