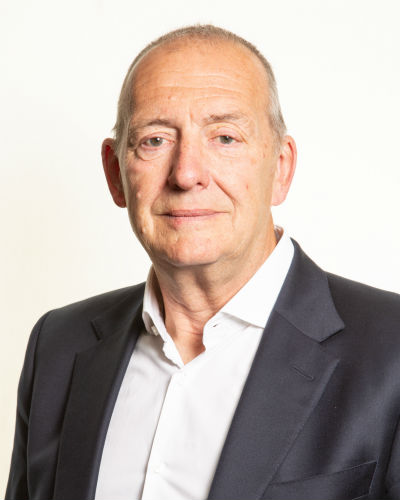 Mike has been around stamps all his life indeed he first got his hands on some mint stamps aged 18 months (his father’s Italy collection) and despite the howls of anguish has always been attracted to all things philatelic.

Whilst still at school Mike was cataloguing and processing collections for a local dealer, the knowledge gained led to him choosing a career in philately with one of the world’s leading traders rather than going to Uni. After many years international trading, handling some of the legendary collections of the 1970s, Mike went into business on his own and subsequently founded Capital Philatelic Auctions in London and Surrey Stamp Auctions, one of the earliest mail bid sales. Before joining Sandafayre almost 25 years ago, the lure of working abroad drew him to New York and later to San Francisco, where he was active both as a trader and in the auction world .

As well as being a grumpy old Grandad, Mike brings a wealth of experience to both the day to day running of the company and the philatelic side of the business, his motto is “Learn something new every day”, and for him the world of philately never disappoints.