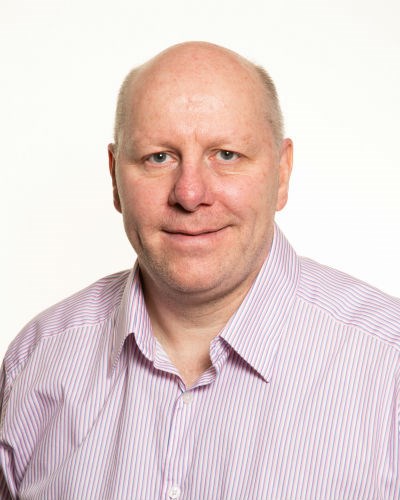 Karl has had a somewhat ‘varied career’ having first joined the construction industry after leaving school. He rose to Contact Manager before the British weather and acute boredom drove him to complete an English Literature degree. He moved to St Petersburg where he worked as an associate professor of Literature and Creative Writing at the Alexander Herzen State University, immersing himself in Russian culture, especially the food and drink. He has an incurable problem called “Football Programme Collecting” which sees him resorting to Machiavellian tactics to sneak new purchases into the house and past his partner. This and his interest in stamps lead him to a job at a Staffordshire auction house and he joined Sandafayre in Jan 2018. Karl is responsible for scanning lots for our website, amongst much else.