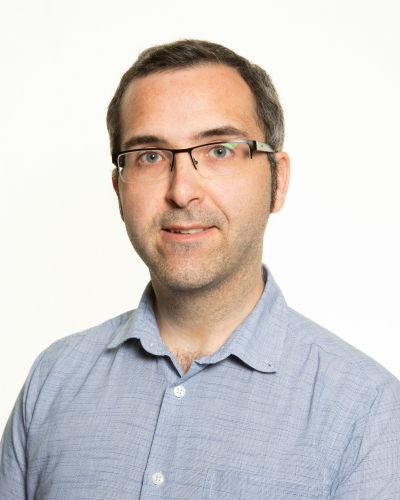 Adam joined Sandafayre in 2008 having previously worked at the Brindley Theatre in Runcorn. As he already had a particular interest in German philately and was collecting and trading stamps online he understands perfectly the requirement for professional shipping of stamps to collectors and has probably sent packages to every country in the world. Apart from his interest in stamps Adam is a keen follower of Rugby League, especially his beloved Widnes and also enjoys supporting Liverpool Football Club in the English Premier League, which is entirely against company policy but some people are beyond help.